Dr. Alyssa Gamaldo was awarded a grant from the NIH 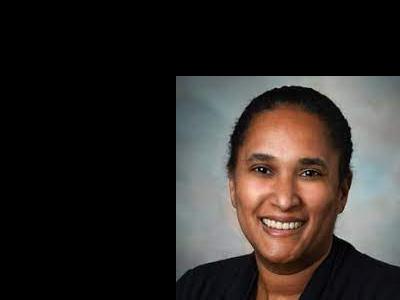 Black-White differences have been observed in cognitive performance and risk for cognitive impairment, particularly Alzheimer’s disease and related dementias (ADRD). Few studies have examined how sleep may further explain these disparities, especially considering that sleep disturbances are common in Blacks. Since disparities in cognition and sleep have been observed in middle-aged adults, this portion of the lifespan is ideal to investigate the association between sleep and cognitive decline as well as the underlying psychosocial, contextual, and biomarker factors that influence sleep and/or cognitive Black-White disparities. Every year for 4 years, the study will collect measures of sleep duration and quality, cognitive functioning, inflammatory biomarkers (e.g., CRP, IL-6), life stressors, and resilience factors (e.g., spirituality, coping) in a sample of middle- aged Black and White participants from the Healthy Aging in Neighborhoods of Diversity Across the Life Span (HANDLS) study.